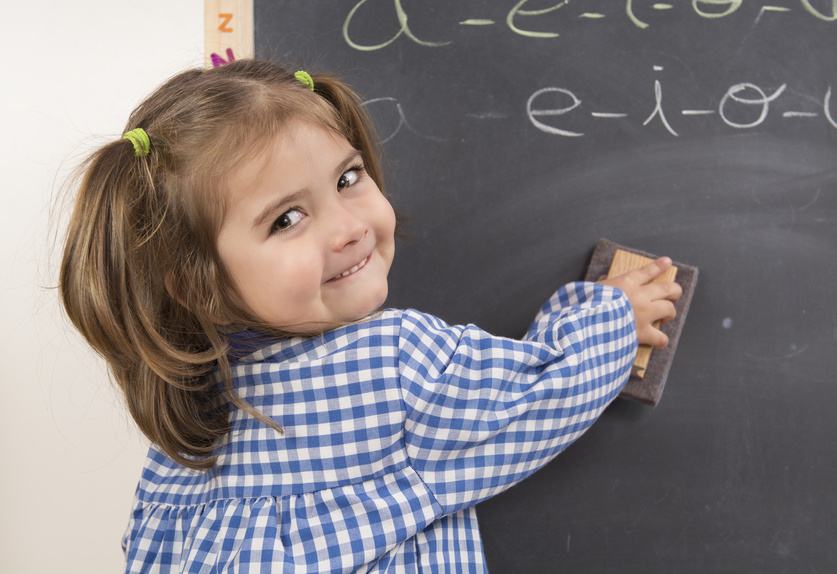 Larry Hogan, Maryland Governor, criticized how school systems from Baltimore City to Washington County are currently operating. He has announced he wants to create the office of Education Inspector General.

Furthermore, Gov. Hogan announced a $2.5 million in emergency aid to Baltimore City schools in order to help repair the school system’s buildings. With failing boilers, students and staff were forced to remain bundled up in their coats and gloves in order to try to keep warm. Eventually. The school’s system was forced to close so maintenance workers could complete repairs.

Hogan said he would also add an additional $11 million for Baltimore City schools.

?This is not to reward the people responsible who have failed ? this funding is literally about saving kids from freezing in winter,? Hogan explained.

The legislation passed last year in the General Assembly session approved a formula for putting academic performance scoring at 65% of a school’s rating. However, Hogan called that a “misguided bill” and argued that it was unfair to the children.

Hogan announced emergency legislation called The Protect Our Students Act in order to change the way schools are scored in order to comply with the Every Student Succeeds Act.

Under Hogan’s proposal, Maryland would set the academic performance score at 80%, while most states set it between 75 and 95 percent.

Critics of the proposal say many of the issues in Maryland’s school systems are due to a lack of funding.

Unfortunately, budget problems are often brought up when it comes to discussing education. Seeing as how 36% of private schools have an average student-teacher ratio of 10:1 or lower (even in private preschools) while only 10% of public schools have that same ratio, lack of funding can be related to many aspects of education concerns.

Hogan, however, claimed these problems are not due to lack of funding, but rather an accountability and management issue.

His administration will introduce legislation to form an independent office of a state education investigator general. This investigator would have the authority to summon people to public hearings.

In this position, the person would be allowed to investigate procurement, ethics, graduation requirements, illegal conduct and school budgets.

Janis Sartucci, with the Parents Coalition, whose members have been known as sharp critics of spending and management practices in school systems, welcomed Hogan’s proposal for an education inspector general.

?It?s long overdue and desperately needed,? said Sartucci. ?If the governor is looking at bringing in additional resources and additional oversight, we would fully support that.?