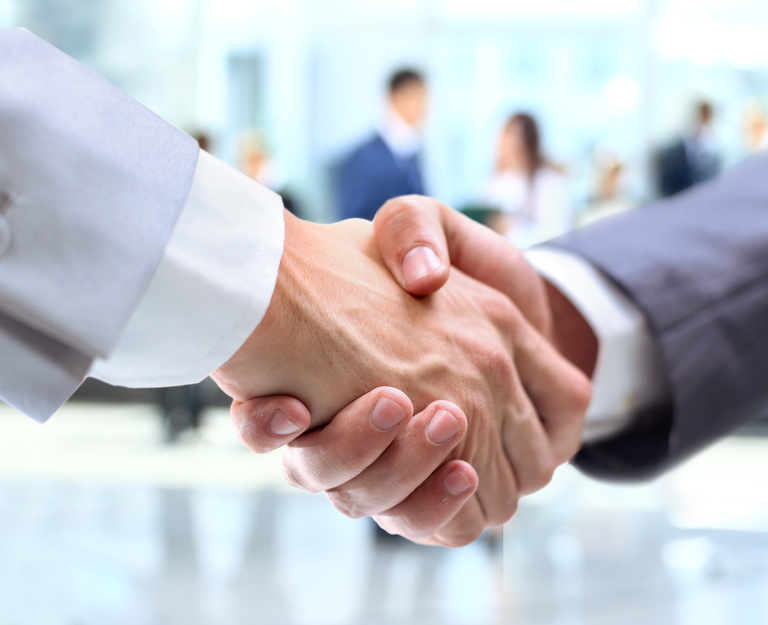 When people look at churches and think about the evolution of the buildings themselves, they often look at the church steeples crosses. In many towns, the churches may be the oldest structures and the steeples the tallest for miles around. It is no wonder that they garner the most attention, What may often be overlooked is the history of the church pews that are so much a part of the design and decor of the church and the services conducted within.

If you go to church regularly, or have ever been to a service, the seating arrangements are familiar. Despite how ubiquitous the church pews may be today, this was not always the case. In fact, until the time of the Protestant reformation, most churches did not have pews at all. For at least one thousands years, people stood during the service. This also had the added benefit of allowing the attendees to walk around and socialize with others in the congregation. When church pews were finally added in the 13th century, they were removable stone pews. They were not placed as they are today in rows but were set around the walls of the church and were often reserved for the clergy, although some churches allowed church goers to sit in the seats.

Church pews were not given to anyone on the “first come, first serve” method that is commonplace today. Early on, there was limited seating and it was assigned only. Wealthier parishioners were allowed to bring their own seating but as more and more people wanted a place to sit during the service, churches began to put in pews and rent out the seating space to family’s to pay for the running of the church. Family’s would buy the pew and would pass it down from generation to generation as any other private property. Another feature of the time was that like in today’s real estate market, the church furniture market was all about location, location, location. Some church pews were considered more valuable and where a family sat in the church was considered to be an indication of their social status in the community. At the time, church attendance was not voluntary as it is today.

The rental of church pews is one reason they became more common in American churches. Unlike in other parts of the world where parishioners were required to donate a portion of their income to the church, in America all donations had to be voluntary, The revenue from pew rental is what made it possible for many churches to afford to buy the furniture at all.

The rental and sale of church pews became controversial beginning in the 1840s. Some saw the practice as being the opposite of the teachings of Christ and excluded too many people who wanted to attend church services but were unable to afford to buy or rent a space for themselves and their family to sit during church sermons. A few churches opened up some of their pews to the general public, who had not paid for them. More and more churches around the world began to allocate more and more space that would be free and open to anyone who came to services. Church pew rental was still practiced in some churches until the 1960s.

Currently, most people are used to free and open church pews. Churches where kneeling is a bigger part of the service often offer a kneeling pew for parishioners’ knees. These kinds of church furniture have also found a life in many people’s homes. It is not unheard of to see used church pews or antique church pews repurposed and used as seating in private homes or even home offices.

When churches undergo any renovations, it is important to maintain the integrity of the church pews and other furniture. There are many companies around the world that specialize in refinishing and renovating all the different parts and sections of churches. It is possible to update and refurbish the buildings and their furniture without losing any of the character or history contained. Thus the integrity is preserved while the structure and furniture is revitalized so that it can service a new germination of church goers.