Keep Your TV Remote From Wandering Away With These Three Tips 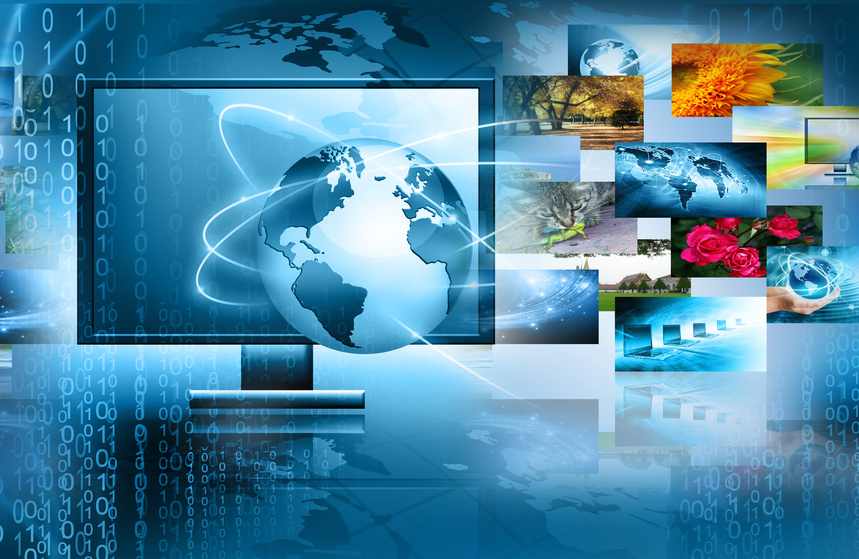 TV remote controls seem to know how much we depend on them, and they always seem to know the absolute worst time to go missing. You probably tend to assume that any missing remote is just hiding in your couch cushions, because that’s actually the number one spot where lost remotes go to live. But every time you think to check there, the remote has moved elsewhere. Every time you think “Nah, it’s never where I’d think to look first,” and so you spend an entire hour tearing apart your whole house looking for it, just to find out that yep, it was buried in the couch the whole time.

As embarrassing as this problem seems, you’re not alone at all. The average American TV watcher is estimated to spend about two weeks looking for lost TV remote controls in one lifetime. (And everything is becoming remote-controlled now, as if programming a remote for your home thermostat is easier and safer than just switching the temperature yourself…) So, in light of this struggle, here are a few tips that might help you whittle those two weeks down to just one week:

If you happen to be a forgetful person in general, you might already be aware of these magical lifesavers. If not, here’s a summary: You stick the little wireless receiver on your keys, and when you lose your keys, you press a button on the receiver counterpart (or just tap an icon on your phone and open a “Find Your…” type of app). Some receiving buttons let off loud noises or work with a smartphone app to give you directions to it. Easy enough, right? Well, these work just as well when you stick the button on your TV remote controls.

If nothing else, just remember that life could be much worse: instead of looking for misplaced remotes all the time (and usually giving up, and buying replacement television remote controls about once a month), you could be tripping over the cable that used to connect early remote controls to their TV sets.
Read more about this topic at this link.