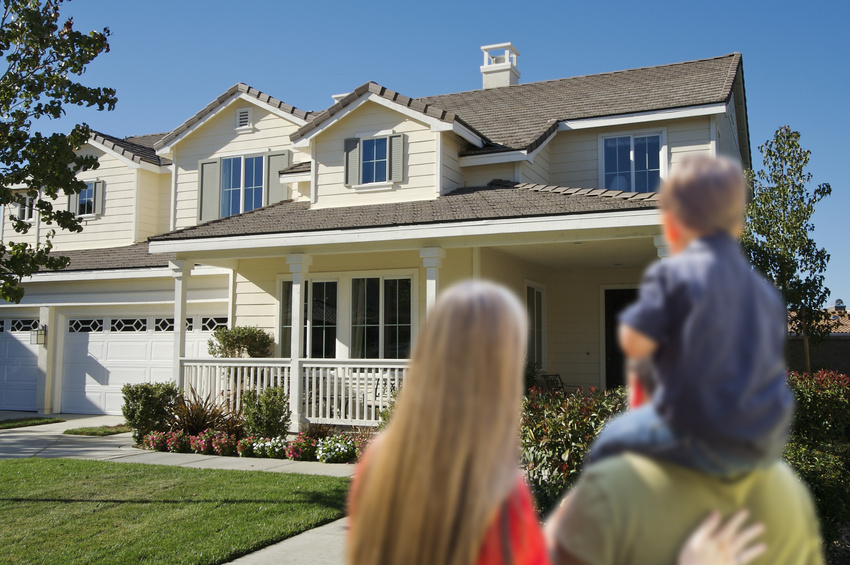 We are no doubt indebted to the men and women that serve in the armed forces. They risk their lives every day to protect the rights and freedom of Americans, as well as other nation’s residents. They are given high quality training, equipment, and knowledge to do their jobs, and they do it to the best of their ability. Unfortunately, when they get back home, they face an entirely different battle field.

The United States veteran unemployment rate, as of March 2013, was 7.1% for veterans 18 years of age or older. This number declined to 6% by March 2014, but a February Bureau of Labor Statistics study showed that post-9/11 veteran unemployment has increased to 9.4%. While these numbers are not indicative of the national trend, they do confirm that thousands of veterans and their families are suffering financial and personal difficulties on a fairly massive scale.

The good news is that there is a way to help. Several organizations have put together food, clothing, and money drives with helping military families in mind. One such organization is the Military Order of the Purple Heart Service Foundation (MOPHSF). The Purple Heart is a military award that is given to wounded or deceased soldiers who were injured during their time of service. Serving as the fundraising portion of the Military Order of the Purple Heart, which is a congressionally-chartered organization, the MOPHSF aims to help disabled and wounded veterans and their families get the help they need through charity.

In many cities, the MOPHSF has worked to raise awareness and funding for rehabilitation services, and has organized Purple Heart clothing donation drives. While membership to the foundation is limited to those wounded in combat, the MOPHSF collects charitable donations, such as lightly worn clothing, food, and household items, and distributes donations to all veterans. They also offer home pick-up services by appointment for convenience. The MOPSHF has recently reached out to mobile users as well. Helping military families is now as easy as sending a text message. By texting, YES to the user agreements associated with donating, a $10 dollar donation is added to your monthly bill.

With so many families left in a lurch after their loved ones return from duty, the importance of these type of foundations will continue to rise. The support that they provide for these veterans and their families is crucial. By donating to charities that help battle veteran PTSD and other psychological disorders, and wounded veterans charities, you will be doing your part in helping military families who have sacrificed their own comfort for the sake of many. For more, read this link.